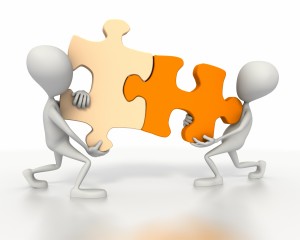 I look at my mentors, those I consider effective leaders and what I think they all have in common is their ability to create a sense of connection with others.  This sense of connection starts with their interest in serving others and not for self-serving motives. They are genuinely focused on the other person, not themselves.  They speak in terms the other person understands. They also seem to find common grounds early in their conversations and these could be as simple as asking about a shared activity/interest.  They adjust their styles to match the person/group they are speaking with. This is in contrast with those who seem to only have one style no matter their audience. When I have conversations with them, I leave the conversation feeling as if I was the center of their attention. They ask questions, they are engaged in our conversations. I often leave feeling inspired.

Leadership in my opinion is about influence, not control. A leader’s ability to influence others ultimately comes down to how they are perceived by those they lead. Leaders who can establish connections, who can make others feel like they matter and they are understood are the ones who will have the most influence.